In this lesson you will learn:

By now, we have seen more than half of the Ukrainian alphabet. And yet, this lesson is not going to be very easy. Here, we have gathered some speacial Ukrainian sounds that will require more practice and patience. The good new is that after this lesson, you’ll be able to read most of Ukrainian words. 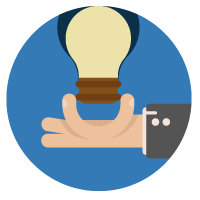 Let’s learn two useful questions to use in a foreign country: “Who is this?” and “What is this?”

Try to memorize these questions and imitate the sounds. We are going to practice them in different combinations later in this lesson. And now, let’s add one more phrase to our vocabulary: “My hobby is chess”.

Don’t mix up the letters “є” and “е”. Our new letter “є” is pronounced like “ye” in “yellow” unlike the letter “е” which has a very open sound, somewhat similar to “a” in the word “cat”.

The sound of the letter “х” is similar to an intense version of the English “h”.

And finally, pay attention to these two letters: Ш and Щ. They look almost the same but their sound is different. Ш is pronounced like “sh” in “ship”. And Щ is a combination of “sh” and “ch” pronounced together: shch. Don’t worry if you can’t notice much difference between these sounds at once. You’ll train your hearing to do it with time. 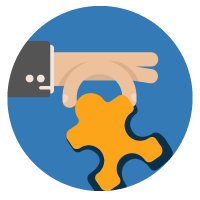 Let’s see if you can read new letters in other combinations. Listen to the audio and repeat:

After working so hard with those complicated Ukrainian letters, we are going to relax and have a snack. How about pizza? Or do you feel brave enough to try the most famous Ukrainian dish?


Have you ever been to Ukraine? If you have then you probably know a very popular dish called “борщ”. It is made of meat, vegetables and beetroot. As you can see, this word contains the tricky letter “щ”. Remember that it’s more intense and voiced than “ш”. Try to pronounce “sh” and “ch” simultaneously to get this sound correctly.


As usual, we are going to practice the sounds of the letters we have learnt so far. Pay special attention to the difference in pronunciation of “ш” and “щ”.

Let’s keep on our conversation about food:


Pay attention to the letter “Ж”. It is easy to mix up with letters “Ш” and “Щ” since their sounds are very similar. In order to propounce this letter correctly think of the word “bridge” in which the letter “g” can be trascribed as “dzh”. Remove the sound “d” from there and you will get the sound of the Ukrainian letter “Ж”. The sound of “Ж” is the same we hear in French names like “Jean”. 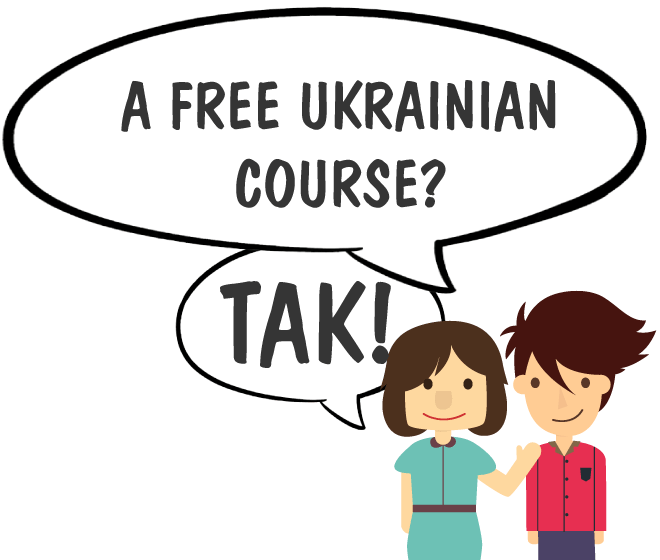 This Ukrainian course will always be free.
Please, share it!

When you share our website, you’re helping us continue with our project: developing free Ukrainian courses for everyone. Please, invest some seconds of your time in sharing us. Thank you.